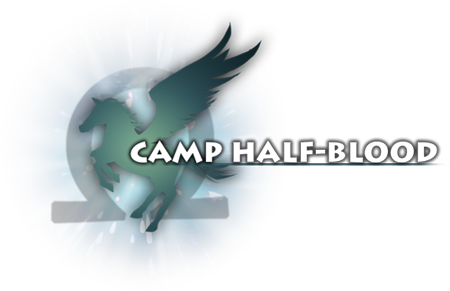 Kael had heard enough. Boxes appearing out of nowhere, talking macaws, beams of light shooting towards the sky... what was next? Some angry one-eyed dude rambling about basketball? Okay, that was an errant thought but to Kael, it seemed like anything could happen in this place. He didn't really know how to feel about it all. Surreal, he would describe it. In simpler terms, weird.

Not being one to intrude on other people's businesses nor wanting to get himself involved in that mysterious box and bird mess, Kael headed for the arena for something to do. He had seen a couple of dudes swordfighting the other day, and they meant business. Serious business. Apparently, it was either they didn't care if they killed their partner on accident or they knew their partners to be good enough to evade death. Either way, Kael didn't want to be dead meat in case he ever landed in a situation that forced him to face off against another guy with a sword, and so he had to practice his skills. I say the word 'skills' loosely, because there probably isn't much in this boy to even qualify as some kind of swordfighting skill. He really was dead meat... for now.

"This'll do," Kael muttered to himself, giving a straw dummy a pat with the flat of his blade. The sword felt right in his hand. He obtained the weapon just a day before, after trying out hundreds that either felt too heavy or too light. Taking a deep breath, Kael inched back and faced the unmoving dummy, gripping the hilt tightly with one hand. A few long seconds passed. Kael remained the same way as he had arrived - tense, still, and with no idea what to do.

Here goes nothing. Kael's hand shot out and the blade slashed through the dummy's shoulder. Straw flew everywhere. Even then, Kael heaved a resigned sigh. Anyone who saw him would see the sloppiness of his technique. The thought was rather irksome. He must look pretty stupid doing that random slashing thing. No one gets it the first time, he told himself sternly but he couldn't shrug off that awkward feeling, especially when all around him he could see younger kids faring better than he just did. That wasn't really a reassuring sight. 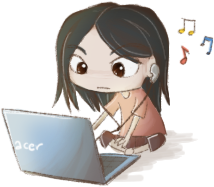 WILL ♪ ♫ TAYLOR ♫ ♪ KAEL
and if you try to find me n o w
i'm in all the echoes that have faded out.